Cloud First with 100K Employees and Offices on Every Major Continent

1 Dec 2021
The EveryonePrint · Cloud First with 100,000 Employees and Offices in Every Major Continent

Listen to the podcast on your
favourite platform

"Print is one of those things that’s almost invisible to the business
until it goes down. People just expect it to work but when it goes
down then it’s pandemonium."

For Joe Saccente, Site IT Services Analyst at Mars Inc., office printing isn’t where he’d like to devote his time and resources.
In this episode, Joe shares:

• The key concerns and considerations when migrating a large-scale print infrastructure from on-premise to the cloud;

• The hidden costs with print servers — running updates, planned outages, etc. — which are exacerbated when you're running print for a large organization with several locations;

• The printer-agnostic solution that unified all of Mars’s print and scanning, removed print servers locally, and gave users the ability to print from any device;

• The solution pilot he tested out with key users to get international buy-in and eventually large-scale roll-out. 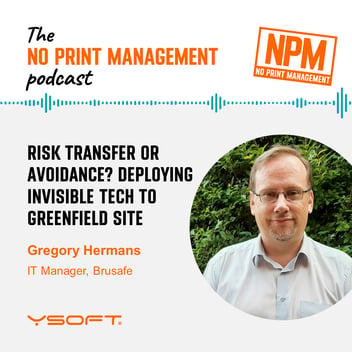 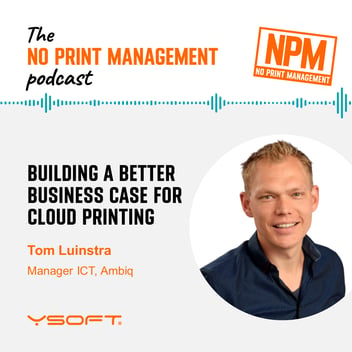 Get my free trial and demo