Intracoastal Realty’s coastal location which is prone to hurricanes and other severe weather was a factor in the company’s decision to run essential IT services in the cloud rather than on-premise. Making print part of its cloud-first strategy was driven by a desire to streamline management of the infrastructure and shore up security across a distributed rather than centralised print environment.

The company’s 18 printing devices installed across ten locations are used by office-based staff as well as the company’s independent agents. “We have people who go into the same office every day, they have a desktop computer, so providing access to a printer is pretty simple,” CIO John Schweighardt explained.

One of the biggest drivers for change was to reduce the time spent managing the print infrastructure. The realtors travel from office to office, which meant if they didn't have the right drivers, they couldn't print from their laptops. “Setting up new users was placing undue pressure on the help desk. We needed a solution that removed the requirement for individual drivers and which would enable our agents to be able to print, copy and scan from any location,” John explained

The company’s print provider proposed a trial of the EveryonePrint Hybrid Cloud Platform (HCP). John did some due diligence to ensure the platform met all of the company’s requirements and following a recommendation from an IT provider who is leveraging HCP to manage a large print estate for a New Jersey-based media company, installed HCP across the fleet.

In the nine months since installing HCP, around 350 of the company’s agents are using it to manage their printing on a monthly basis. “Printing is a heavily used function, to put this into perspective, on a typical month our printers process around 10,000 print jobs, equating to over fifty-thousand printouts,” John said.

He continued: “As a small IT department, the only way we could support the business’ growth trajectory was to streamline processes and automate as much as we can. Everything is so much simpler now, when we hire a new agent, we simply load the software from the intranet, and they are connected to the print infrastructure without having to come into the office.

Our focus now is on reviewing the added benefits, rather than installing, managing, and maintaining print drivers and doing all of the updates when we roll out a new printer, or when an agent buys a new computer, that’s a huge time saver.”

HCP has also improved the company’s security posture. “Pull print functionality means printouts are only released once the agent authenticates via a PIN code at a printer.

That’s been a huge value-add as we know sensitive documents such as offers or contracts for example aren’t lying idle on printers where anyone can see them,” John noted.

Location-aware functionality has also been really well received. “When an agent visits any of our offices they only see the printers available to them at that location, which makes life much easier for them and doesn’t end up in a call to the helpdesk!” he added.

Another benefit has been the ability to enable mobile printing. 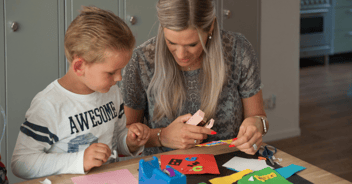 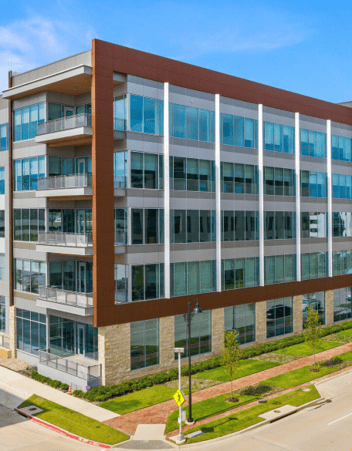 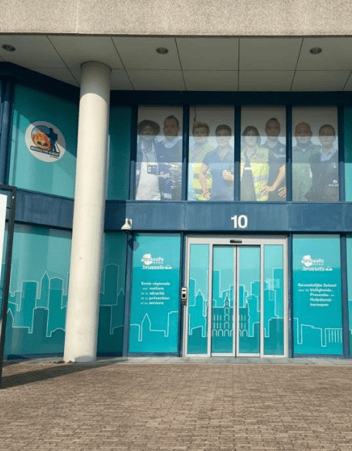