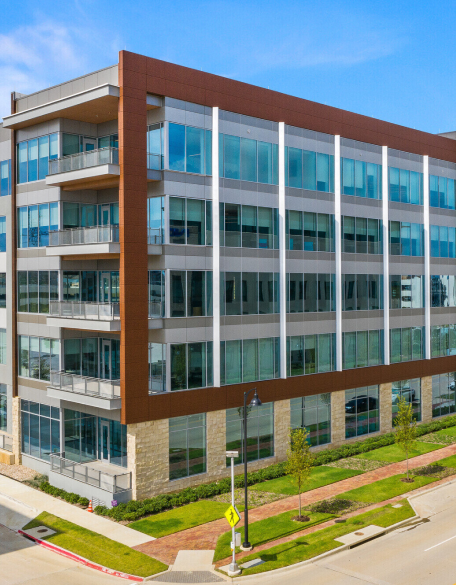 An initiative to re-evaluate all vendor relationships, beginning with office supplies, an overly expensive pain point across the business, provided visibility into who was spending what money across the organisation.

The company’s print fleet included 78 desktop printers and up to 30 devices, as well as 12 aged, large commercial-grade copiers.

“Our research revealed that our desktop printing model was flawed. It became clear that printing was an enormous cost and time drain,” David added.

Another key driver for change was the requirement to improve information security. “We had an instance where month-end statements had been left on the printer. As a company with blackout dates for employees to trade stock, leaving something around could lead to big problems.”

Staff continued to request functionality, which the legacy fleet didn’t have. “We realised we needed a better solution, to move to a centralised printing model with security built-in,” David said.

Blucora migrated to the Okta platform for single sign-on authentication. They experienced issues integrating the print management software during the implementation stage. At this point, Novatech recommended switching to EveryonePrint Hybrid Cloud Platform (HCP) which fully integrates with Okta.

HCP, a multi-tenant cloud print infrastructure platform, enables the entire printing infrastructure to be deployed and controlled from a single web-based interface.

“We had some challenges at the beginning,” explained Josh Mitchell. “Blucora comprises three different companies, all three are on totally separate networks. If they were working on TaxAct from the Irving office, they could only choose from a limited printer pool, because a lot of them were dedicated to HD Vest, and some were only available to Blucora.”

HCP enables users from multiple domains to connect to any Blucora device, irrespective of their network. Josh continued: “I engaged directly with some of the upper-level developers at EveryonePrint. We addressed all issues by having one server in the cloud and another onsite and seamlessly link HCP and Okta, our cloud identity management system, staff can simply swipe their badge to authenticate at any device.”

Blucora was the first EveryonePrint customer to leverage HCP’s integration with Okta, providing users with advanced access management security benefits. “Blucora is a complex organisation, we have three different companies, three different sets of users, and three domains. The biggest problem with the previous vendor’s solution was that there was no way to fully integrate everybody, they wanted us to set up three separate servers, it was going to be three different processes, which wasn’t workable,”
Josh said.

He continued: “We worked with EveryonePrint in order to streamline the process of linking everything into the single authentication method, no matter where you were. What impressed me was the responsiveness, the willingness, and the desire to see this work for us.”

"All we had to do was take out the old printers and switch the plugs. That allowed them to print to any one of our locations,” he explained.

“When an employee scans badges for the first time, they have to manually type in their credentials to make that back-end sync. ” David said.

One of the biggest benefits is easy to access, anytime and from anywhere. “Say our CEO was in the Irving office and sent a job to print before getting on a plane to Cedar Rapids.” he added.

In the first seven weeks, volumes reached around 4,500 printed pages a day. As part of the initiative to cut costs, while everyone has the ability to print in colour, the default was set to mono. “Over 90% of pages printed were black and white,” David commented, adding: “That’s delivering a cost saving of about $1000 a week on print costs alone.”

"Blucora is also achieving additional savings on paper and waste, as jobs aren’t printed until the user authenticates at the device.”

Future plans include removing the onsite server forcing all users to send print jobs directly to the cloud. The next release of HCP will include encryption at rest. With the adoption of the new centralised MFP network now gaining traction, the next stage is to remove all remaining desktop printers.

Another benefit has been to reduce the helpdesk’s workload. “We’re getting four tickets a day across 500 employees and contractors, and it’s typically user errors. As soon as our people get comfortable changing their default printer by themselves, we expect to see that figure fall further.” David concluded.

Is Blucora's story inspiring you to take action? Are you looking for a solution to drive down IT tickets, amp up security, and enjoy a print environment that is working independently? Have a look at the answers to the questions you need to be aware of when choosing your next-level cloud print solution. 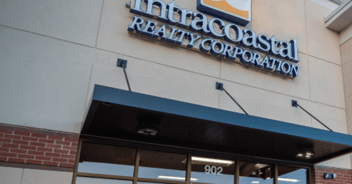